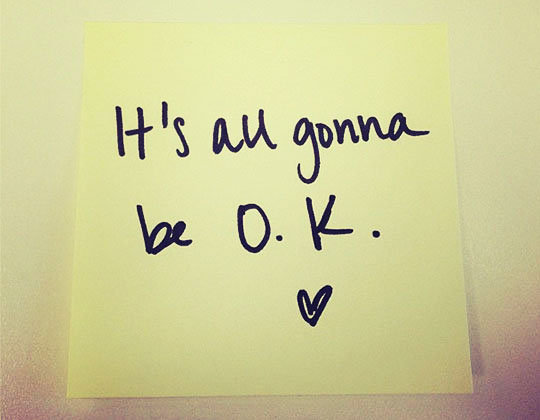 And here I was, sad because I could not move as I typically move.  I return to work next week after recuperating from knee surgery. Still have six more weeks of therapy and could be many more considering how my knee feels right now.  I have been home over a month! I didn’t need this.  I have not been a happy person.  I was focused more on the fact that I was well one moment and the next; I had to rely on others to help me because I could not move as I once did.  I could barely make it up my stairs to my bedroom without requiring some assistance.  And worse, had to depend on others to drive me around for way too long.

After belaboring over the fact that I am not the same, I had to come to the realization that stuff happens all the time.  There are some people going through a lot more than a busted up knee.  I just got up because I had plans. I always have plans.  And just when we have laid out plans to do something, this happened to alter those plans.  Everything is just not going to happen, as we would like it to happen.  Sometimes, due to circumstances outside of our control, something happens!  We really do have to learn to roll with the punches.  But while doing so, don’t get sidetracked to the point that you get so discouraged that you want to surrender and do nothing.

I know it can be difficult at times, particularly when you had plans to do something important.  Things just happen and we have to learn to adapt and keep it moving.

That’s what I’m trying to do, adapt and move forward.

THINK OF CHALLENGES AS SEASONS

THINK OF CHALLENGES AS SEASONS